The good folks at Malco Design created this fantastic white paper about the common pitfalls people experience when making rapid prototypes. The eight examples are really important to understand so that expectations and decision making can result in an optimal prototype tailored to the customer’s needs. They are:

1. Poor communication/coordination between designer and prototyper – There are many variables that effect the final part strength, features and dimensions, like overall part size, process used or build orientation. It is very important that the prototyper make clear where uncertainty can occur and how to minimize it and just as important that the customer make clear the critical requirements of the prototype.

2. Overestimating users’ knowledge of rapid prototyping – Many services bureaus are receptacles for uploading files and producing them in order to cut down on labor. In those instances it is incumbent upon the customer to know all the rules of rapid prototyping, may of which change over the course of months as new technologies and materials are developed. Prototypers need to keep designers informed and designers need to be vigilant to fill in their own gaps in knowledge.

3. Belief that anything can be built as a rapid prototype – There is a lot of hype in the industry that rapid prototyping can build anything and solve any design issue. Vary large parts are often not suited for the process and unless doing rapid machining, same goes for tight tolerances. Sometimes when experiences don’t line up with expectations, customers are wary to use the technologies again.

4. Expecting prototypes to be perfect the first time – My favorite by far! If prototypes were always perfect, you wouldn’t need them and you would instantly cut your $50,000 mold. Never forget that prototyping is an iterative process and some design flaws cannot be discovered until one tests the physical prototype in front of them. 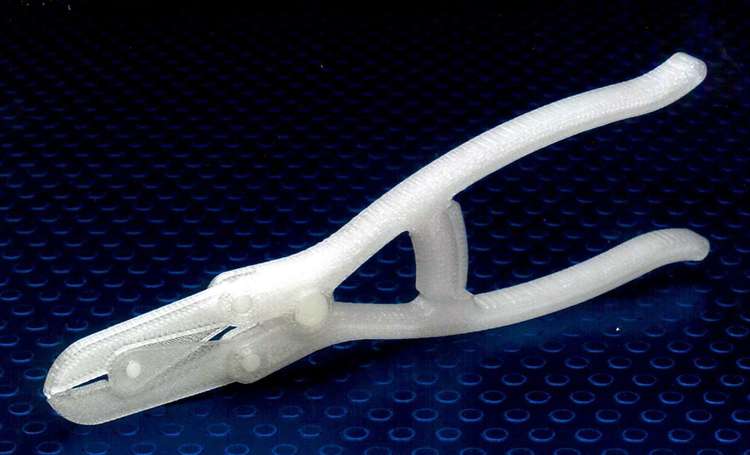 5. Using wrong materials or processes – SLA or Polyjet photopolymers degrade in UV light over time, making them not great for production parts, SLS can have rough surface texture and feature definition, Z Prints are brittle and FDM has great variance in strength between its layers. Each of these processes has innate benefits as well. Selecting the correct material and technology is essential to getting the prototype right the first time.

6. Selecting a vendor whose capabilities don’t match your needs – Some vendors are fast. Some are knowledgable. Some focus on good customer service while others focus on bargain basement pricing. Research the company with whom you plan to do business. All prototypers are differentiated to work with a specific customer niche and you should make sure you are the customer that fits their capabilities and strengths.

7. Ignoring the value of prototyping – Time is money and many companies are willing to put the extra cash down to get the product right the first time and as fast as possible. Tooling up a factory for mass production is a lengthy and expensive process. The later an error is discovered, the more costly it is and the longer it takes to solve. This could be devastating for companies trying to maintain their margins or release products when consumers actually buy them (think electronics at Christmas or pool toys in the summer.)

8. Building more than is necessary – Many times designers try to make an entire assembly without being sure that each individual component works correctly first. It can save a great deal of cost and time if the components are individually created, and then, once proven, used to build a larger, more complete device.