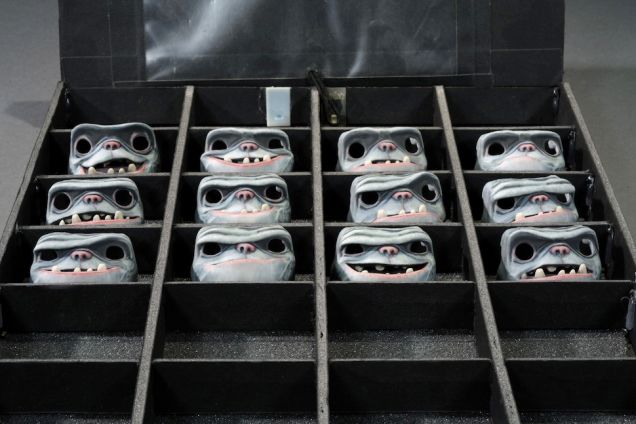 Portland-based Laika, recently released its third feature, The Boxtrolls.  What viewers may not realize is the stop-motion production studio, creator of Coraline and ParaNorman, relies heavily on 3D printing to create the puppet characters in its films.  To achieve this feat, Laika employs a rapid prototyping department that overseas the production of prints using color binder jetting technology.  As Brian McLean, director of the department,  described in an interview, this is often easier said than done.  Getting an outcome we are more familiar with than we’d like, he likend the printing process to the rendering process in CG – sometimes you input code and something you didn’t quite expect comes out… And (to make oversight more complex) the printers aren’t necessarily consistent from print to print.

As a result, achieving the desired color and appearance requires some experimentation and a lot of expertise.  In fact, the article mentioned that Laika has developed so much industry knowledge about material and printer performance, it is sometimes contacted by the manufacturer for advice.  In between takes of course…