Is Additive Manufacturing Another Gold Rush? 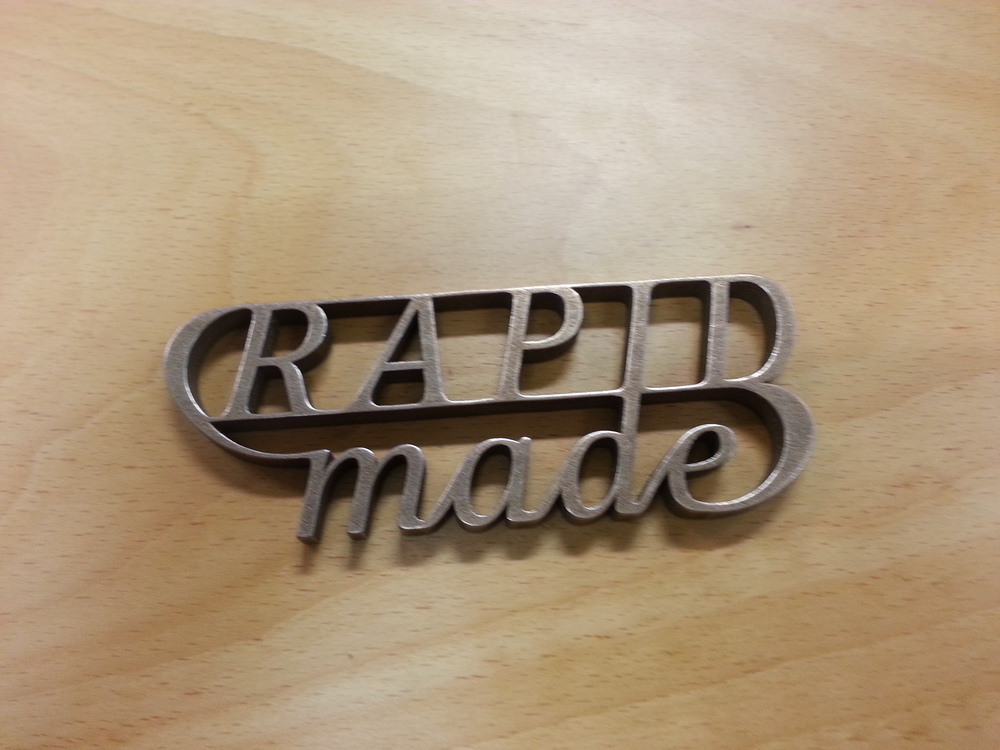 Sometimes the frenzy around 3D printing reminds me of  the Gold Rush… Additive manufacturing (AM) has a lot of value in and of itself, but, like the Gold rush, it is also having a transformative impact on its environment.

Challenges over land claims surfaced during the Gold Rush which prompted the establishment of property rights.  Many would argue that similar problems will arise from 3D printing’s impact on intellectual property and patents.

Once the gold that was easiest to retrieve was gone, The Gold Rush encouraged technological innovation that enabled miners to extract more of the precious metal from the riverbeds and ground.  Almost daily, we read about advancements in AM – both in material applications and printing processes which in some cases are creating precious metals.

As the Gold Rush continued, only larger organized enterprises remained profitable.  While we are not there yet, we’ve seen a fair number of mergers and acquisitions for a relatively young industry.

Secondary industries fared well, if not better, than the miners themselves.  Merchants, shippers, lodgers and entertainers thrived when most miners failed to make money.  Today, an increasing number of 3D printing supplies, trade shows, conferences, publications, certifications, and courses are being offered.

San Francisco and California grew significantly from the influx of 49ers  The establishment of AM Centers of Excellence in Youngstown and Detroit may well reverse the population loss of the Rust Belt region.

The Gold Rush spurred an economic boom.  Many industry experts and government officials believe AM will boost the U.S. economy by bringing back manufacturing.

Let’s just hope that we don’t see some of the problems (environmental damage, human rights issues) the Gold Rush created.